Almost since its foundation, the Spanish National Research Council (CSIC) has established Institutional Delegations in various regions as an essential part of its organisational structure. In fact, the delegations in Galicia and Navarre were opened in 1943. At that time, the Galician delegation was presided over by the rector of the University of Santiago de Compostela, who was assisted by other board members of renowned prestige from academic and professional fields.

In 1985, the headquarters of the Galician Delegation were established, namely in the facilities of the Galician Agrobiological Research Institute (Santiago de Compostela), and José Manuel Gallardo Abuín, a research professor from the Institute of Marine Research (Vigo), was appointed institutional delegate.

In 2004, the CSIC Delegation in Galicia moved to its current premises: an emblematic building – it had been the headquarters of the Seminar of Galician Studies – listed as a Cultural Interest Site (BIC) and located in the heart of the historic city centre (2, Franco Street), just a stone’s throw from the Santiago de Compostela Cathedral. The building was constructed in the 18th century and restored in the 20th by the architects Vaquero and Baselga to house the headquarters of the Padre Sarmiento Galician Studies Institute, which occupied both floors until 2001; there is also a library which holds the CSIC publications archive. 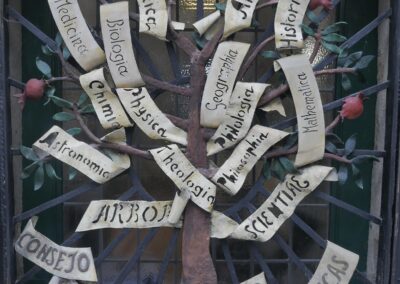 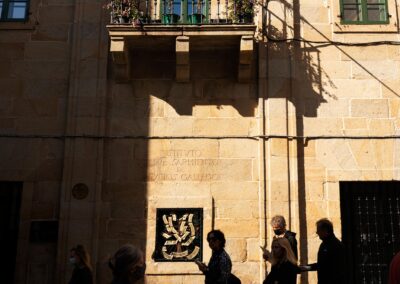 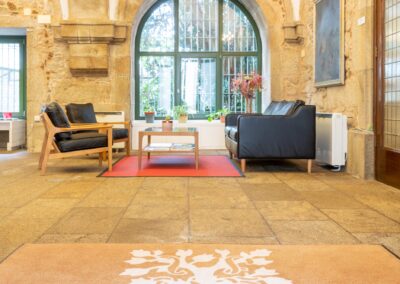 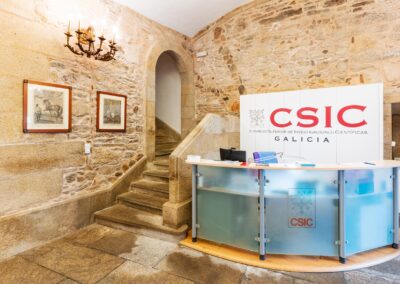 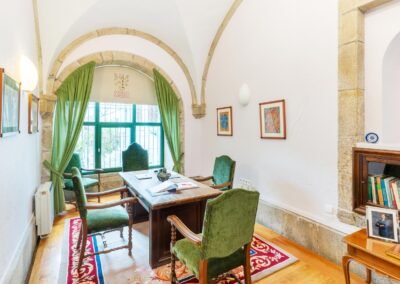 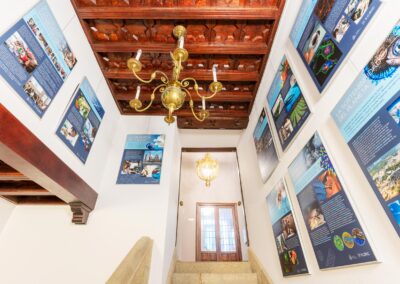 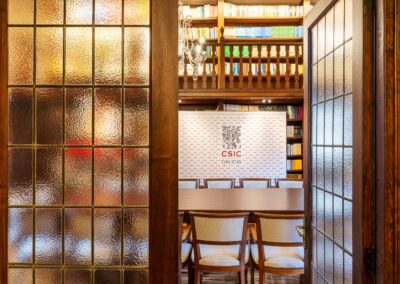 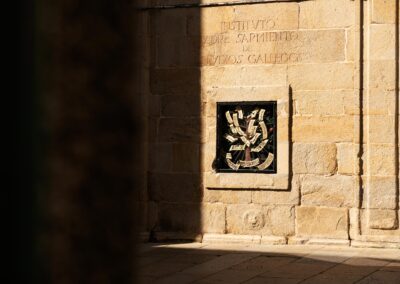 At the head of each Delegation there is an institutional delegate, named by the Presidency of the CSIC, who is a civil servant from one of the scientific branches of any Public Research Organism – Research Professor, Scientific Researcher, Tenured Scientist. The functions of this position are compatible with any scientific position held before being appointed.

Since September 2021, the institutional delegate of the CSIC in Galicia is Javier Rey Campos, scientist at the MBG. Exercises, in Galicia, functions of coordination and representation before other public and private institutions and before other R+D+i agents with a presence in the territory, of direction and management and of support to the research activity, transfer of knowledge and innovation, training, dissemination and promotion of scientific culture. 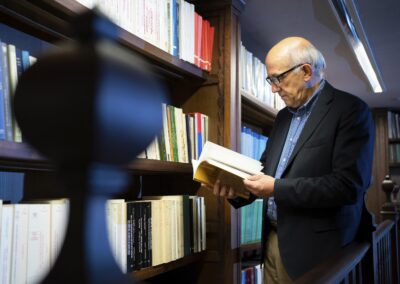 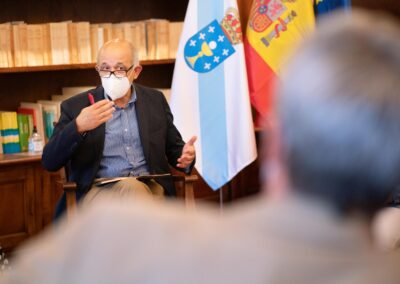 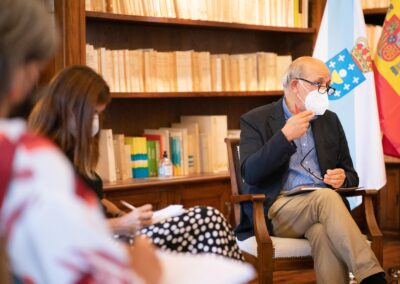 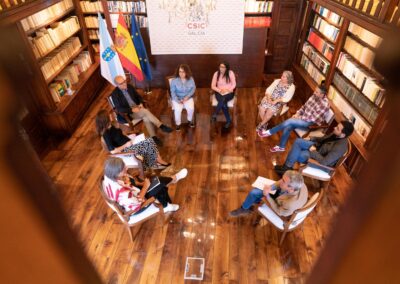