About Our Research Centres and Institutes

All research activities developed by the Spanish National Research Council (CSIC) are carried out through research institutes, which are either independently managed or in conjunction with other organisms. They are associated to three scientific-technical areas, from an administrative point of view (Society, Life, and Matter) and they are internally organised into research departments and groups.

The CSIC manages the scientific infrastructures that the Ministry of Science and Innovation has recognised as Unique Scientific and Technical Infrastructures (ICTS), given their special and unique characteristics at a national level. The Atlantic Headquarters of the Marine Technology Unit (UTM, whose main headquarters are in Barcelona), are located in Vigo; they are responsible for the management, maintenance, and improvement of the facilities and equipment related to research activities on oceanographic research vessels and polar bases, providing support to research campaigns. These headquarters provide services for the Oceanographic Research Vessel Sarmiento de Gamboa, dedicated to global marine research, whose base of operations is in the Port of Vigo. Given its characteristics and equipment capabilities, it is the most modern and well-equipped vessel in the national oceanographic fleet.

The presence of the CSIC in Galicia is also reflected in its participation in the Galician Supercomputing Centre (CESGA, Santiago de Compostela), the activities of which include contributing to the development and strengthening of the competitive capabilities of Galician research communities and of the CSIC. Its infrastructures, the highlight of which is the supercomputer Finisterrae II, have been partially funded by the European Commission, via the European Regional Development Fund, by the Spanish Government, via the Ministry, and by the Xunta de Galicia as well as by the CSIC itself.

One of the CSIC’s objectives is to collaborate with other institutions to promote and transfer science and technology, as well as to collaborate with universities in the sphere of scientific research and technological development. To this end, the “CSIC Associated Unit” was created, and in Galicia there are three – Agroforestry Systems, Environmental Agrobiology, Soil Quality and Plant, and Toxic Microalgae. Soil and Plant Quality and Harmful Microalgae-.

Since the integration of the Spanish Institute of Oceanography, it also has the offices of Vigo and A Coruña. 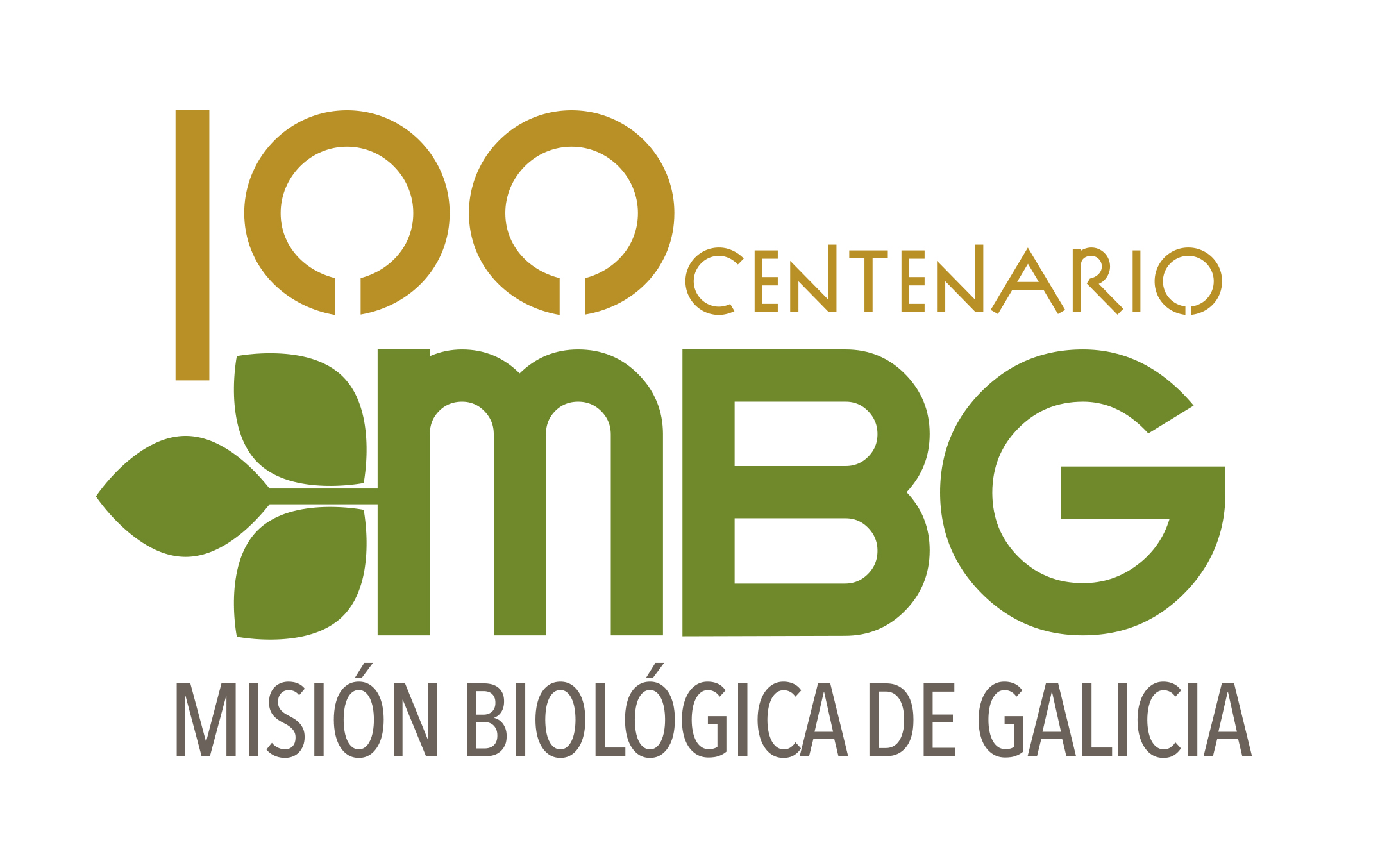 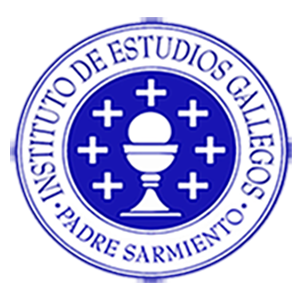 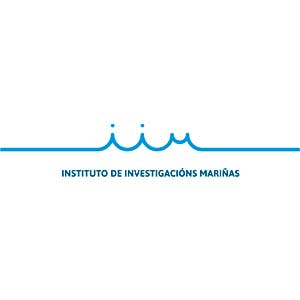 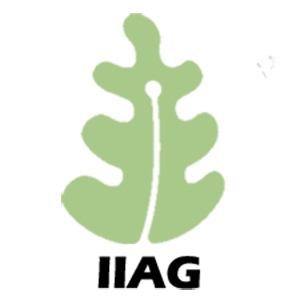 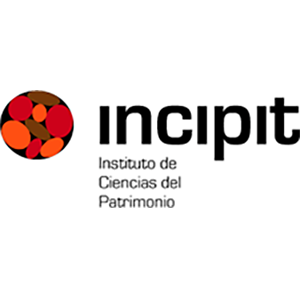 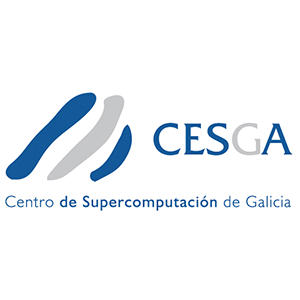 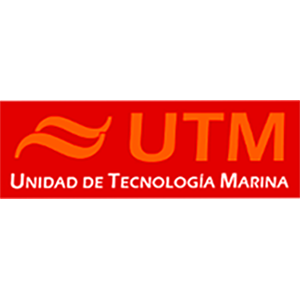