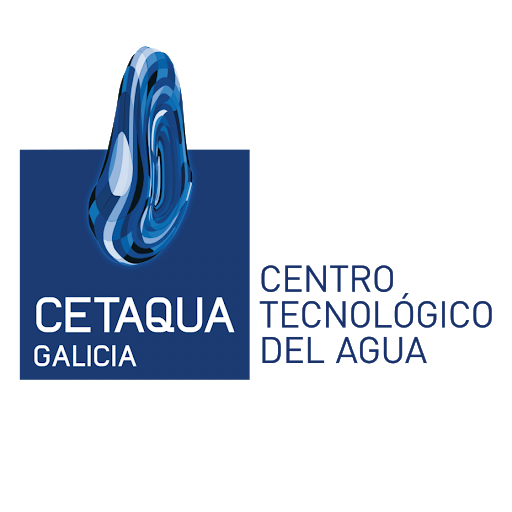 The Water Technology Centre (CETaqua) is a private, non-profit foundation whose objective is to integrate, manage, and carry out research projects in order to promote innovate solutions in the water cycle. Its organisation is based on collaborative research between private, public, and scientific spheres, representing an innovative collaboration model between administration, university, and business. Its ecosystem is made up of four independent entities that follow the same structure, share the same strategy, and work in collaboration: Barcelona (2007), Galicia (2011), Andalusia (2014) and Chile (2016), the CSIC being the co-founder in all four cases and a member of its Board of Trustees. 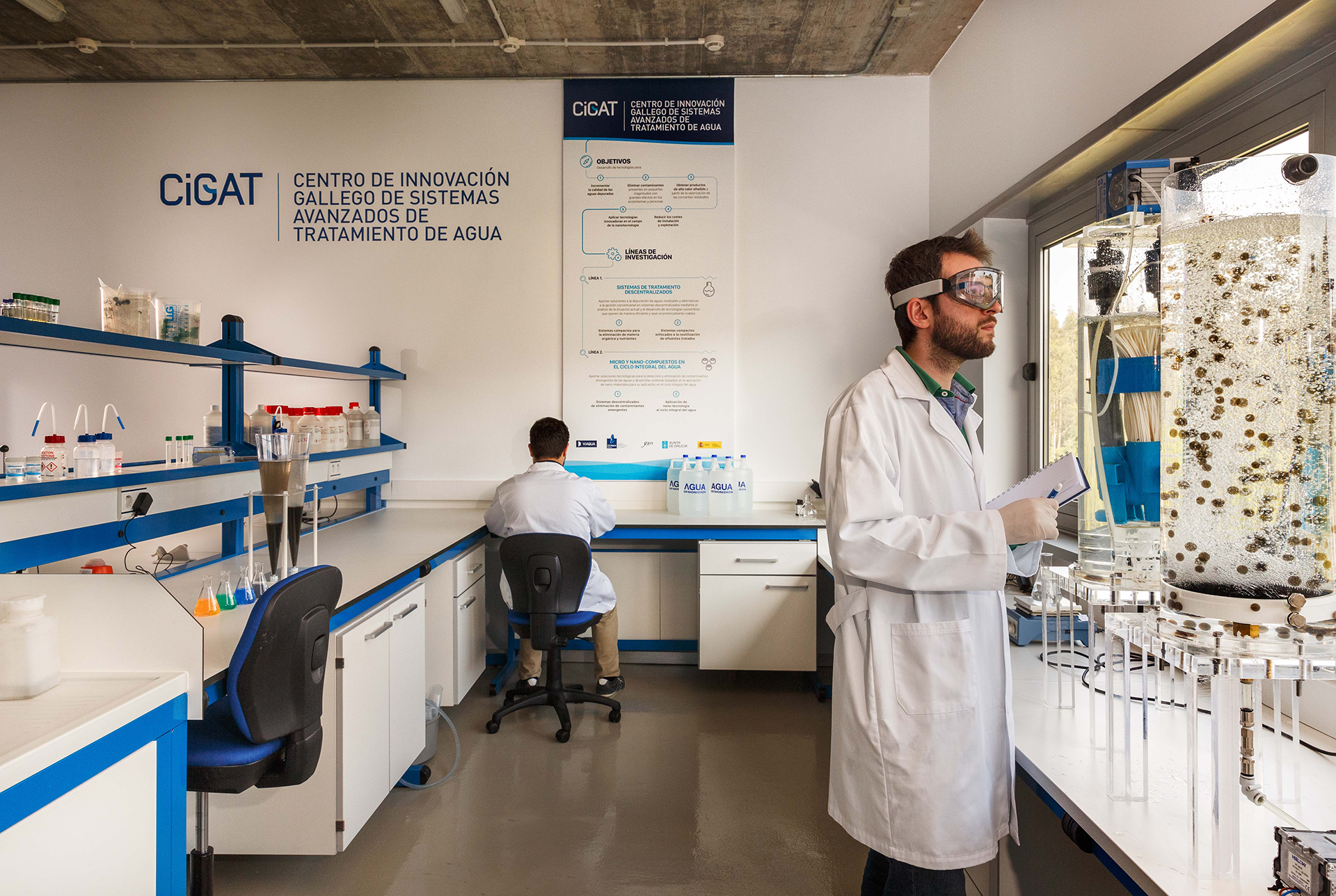 Cetaqua Galicia was cofounded in 2011 as the Galician Water Research Centre Foundation by Viaqua, the Spanish National Research Council and the University of Santiago de Compostela. It is located in the Emprendia Building (Campus Vida, Santiago de Compostela). In 2017, the Ministry of Economy and Competitiveness of the Government of Spain qualified Cetaqua Galicia as one of the Support Centres for Technological Innovation, the only one dedicated exclusively to water and the environment.